asioso supports PI ROPE in upgrading their web presence. The design and colour scheme of the website looks more modern and helps the start-up to become more professional. The goal was to go live with a professional, solid and modern website.

The team around PI ROPE consists mainly of technicians and engineers who know a lot about the subject. So far, the PI ROPE team has created a simple, WordPress based website from their own resources. Now asioso comes into play to provide support in marketing, tracking, newsletter management and consulting for their web presence.
PI ROPE as a customer did not express many concrete ideas and so they gave the designers of asioso a lot of freedom to create, try out and present designs and templates for their website. The existing code had to be upgraded and partly reprogrammed. Many parts of the website were not uniform and the "red thread" was missing. This should be created together with more uniformity on the website

In WordPress, the layout and the "theme" were kept as much as possible and even more unified and uniformed. The colour and font were adapted and adapted to the design of the whole website to make it harmonious and uniform as a "whole". The header was changed by making the font concise and easy to read and also by adjusting the colors. In general, the website looks more modern, cooler and professional, which is underlined by the new colours and design chosen. The navigation has also been made more user-friendly. In addition, the footer, for example, has been adapted

PI ROPE is a start-up whose founders had the innovative idea of producing textile spokes for bicycles. The basis of this idea is the high-tech fibre Vectran™, which is five times lighter than steel and also has the advantage over carbon spokes that the fibres cannot break, thus preventing spoke breakage. Further advantages of a "PI ROPE" are, among others, the enormous flexibility, high tensile load and the low weight. The idea itself was born in 2013, before PI ROPE finally became a limited company in 2017.

Our showcase shows the changes and improvements we have made. Feel free to click through the before and after pictures one after the other. 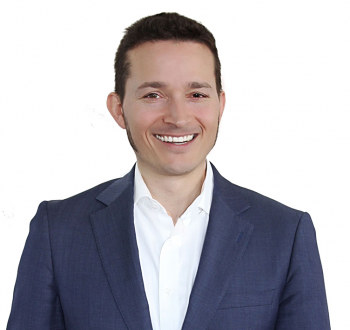 We look forward to seeing you.

× Thank you very much for your message. We will contact you immediately.
× form_error